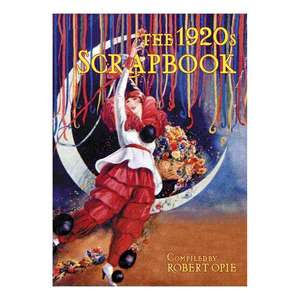 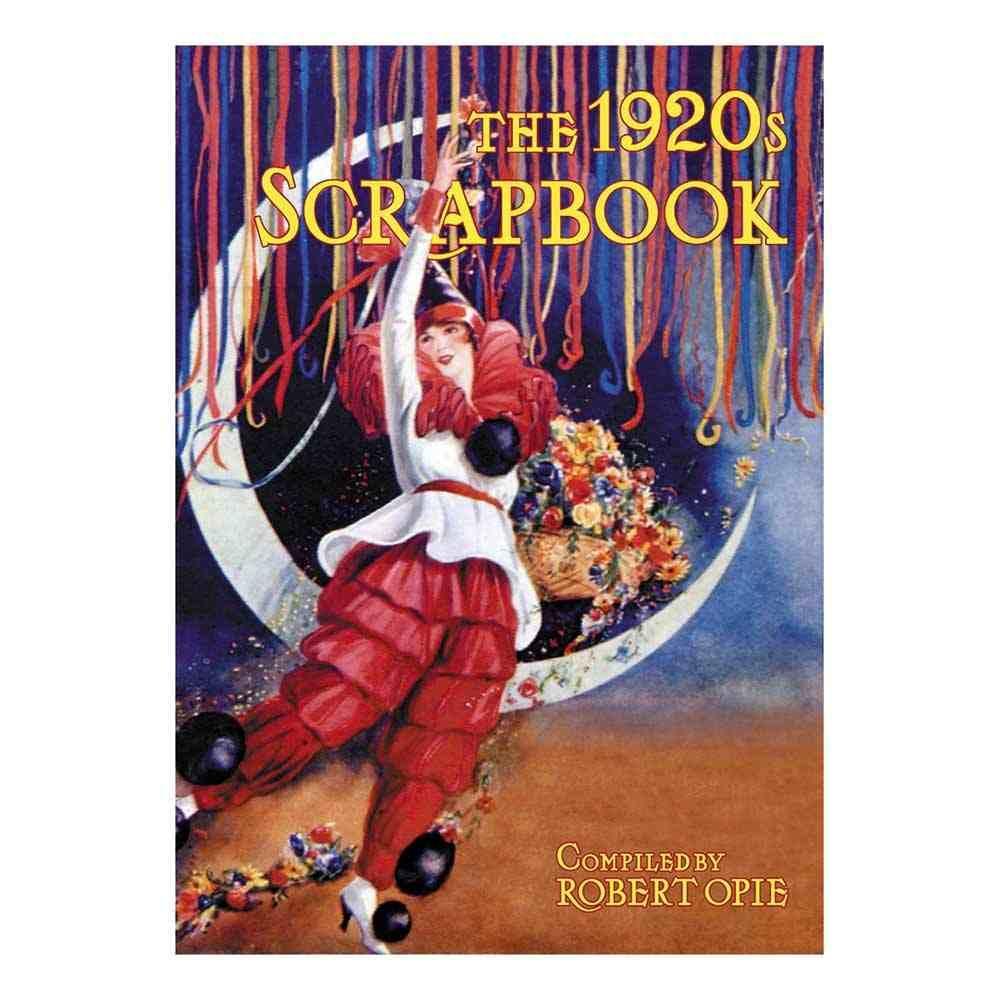 Our Historical Scrapbooks 1920s takes you on a journey back in time using the power of images.

Our Scrapbooks can be enjoyed by anyone who is old enough to remember the era, but they are particularly effective at invoking memories & promoting conversation in people with dementia, or any individual with cognitive loss.

Any of the Scrapbooks make great presents, care home activities, or simply a brilliant reminiscence product for a trip down memory lane.

With over 1,000 colourful images, Robert Opie brings to life the 1920s and captures the mood of this radical decade in Great Britain. The Twenties were a time of change and invention. The arrival of the wireless provided a new form of entertainment and The Radio Times was launched in 1923.

The popularity of the cinema continued and was changed forever with the coming of 'talkies' and The Jazz Singer in 1926. While there were many notable events, from the Tutankhamun discoveries to the Empire exhibition at Wembley, unemployment and workers' discontent pervaded everyday life, culminating in the General Strike of 1926.

For children, however, fun and amusement could be found with new cartoon characters: the antics of Felix the Cat at the pictures, tales of Pooh Bear in A.A. Milne's book Winnie-the-Pooh and, in newspapers, Bonzo the Dog (Daily Sketch), Rupert the Bear (Daily Express), Teddy Tail (Daily Mail) and Pip, Squeak and Wilfred (Daily Mirror).

Apart from women daring to smoke (especially Turkish cigarettes), the young flappers found freedom in the rising hemlines that revealed their legs and enabled the new energetic dances such as the Charleston and Black Bottom. It was an experimental age for hairstyles, perming, crimping, bobbing. No wonder that this decade became known as the 'Roaring Twenties'.

All orders placed for delivery to Northern Ireland are charged at our standard UK rates shown above.

We do not charge any extra for delivery but please be aware delivery may take slightly longer than quoted.

For countries in the EU (excluding Ireland) please visit our International Delivery page.

Unfortunately we currently do not deliver to countries outside of the European Union.

We offer a 30-day no hassle return policy for any product purchased from our website, all we ask is that the product is returned in excellent condition.

If you have a faulty product please Contact Us before returning your order...

Information on how to place an order can be found on our Purchase Orders page.

At AlzProducts we have a fully functional and easy to use checkout process.

Simply add any products that you would like to purchase to your virtual shopping basket using the "add to basket" links located on all product pages.

You can then use the "view basket" link located at the top of every page to view your virtual shopping basket. On the basket page you can choose your delivery option, view/amend your product selections, and we will calculate the total cost of your order.

Now "proceed to secure checkout" and follow the steps and instructions on the screen to complete your order.

2) Ordering over the telephone

You can call us on 024 7642 2224 during our opening hours. Our sales team will also be able to help you with any queries you may have regarding our product range.

If you have a business account with us you can place orders online and choose payment by cheque/bank transfer during checkout.

After successfully placing your order you will receive our bank details and instructions on how to make payment. You can also download an invoice from your account.

If you do not have a business account with us please call our sales team on 024 7642 2224 who can create an order and invoice for you for payment by bank transfer.

If you want to buy something on the website but do not want to enter your card details online, you can send us a cheque, along with the details of the items you want.

Please make sure you include the total price of the item, including any VAT and carriage.

To make things simple, click the Add to Basket button on the product page concerned, then click Go to My Basket at the top of the screen.

This will take you to your basket page, showing the total costs involved.

You can then print the page, and post the print-out, along with your cheque and delivery details, to:

5) Purchase orders from the NHS, schools, charities and councils

You can send a copy of your purchase order to purchase.orders@alzproducts.co.uk or by post to the address above.

We are happy to process purchase orders, despatch goods and invoice you accordingly.

Other Products in Range 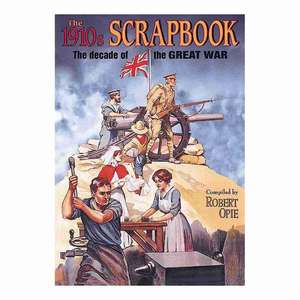 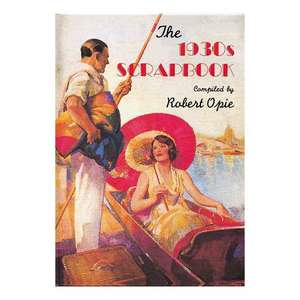 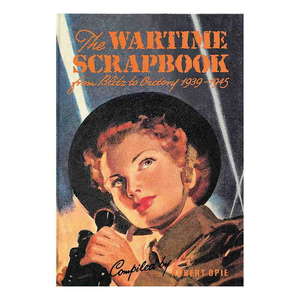 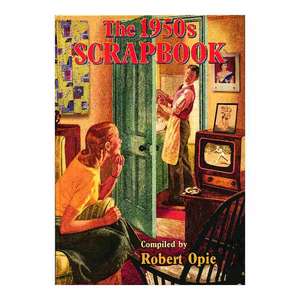 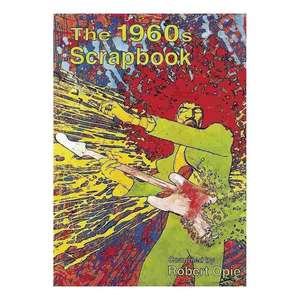 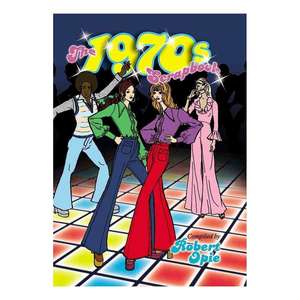 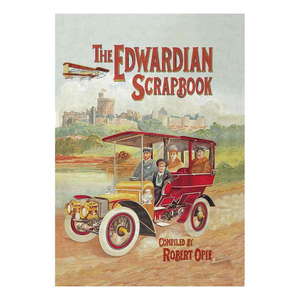 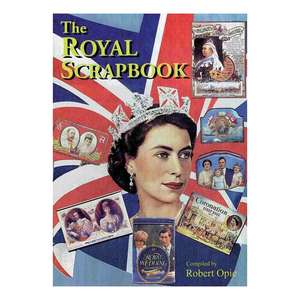 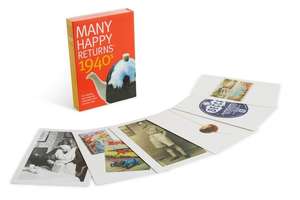 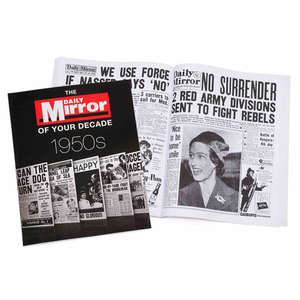 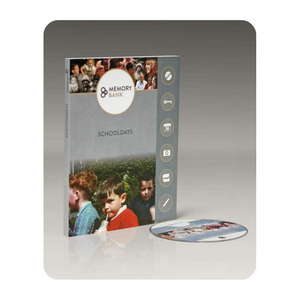 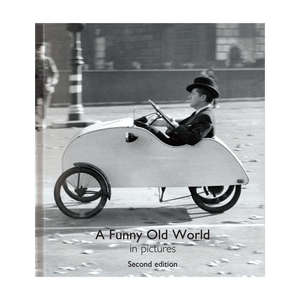 AlzProducts is rated 4.8/5 on Reviews.co.uk by 1964 verified customers (read reviews)